Today, I'd like to share a vegan chili recipe with you. I like to make a big batch because we can use it for chili, then have the leftovers for chili "dogs" over veggie dogs, and as a fun snack of tortilla chips. 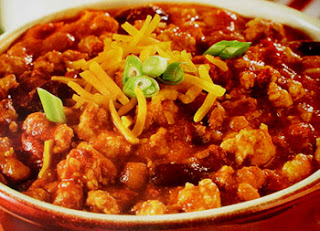 How does one make a nice "meaty" chili without meat? Easy.  If you haven't tried it before, try Textured Vegetable Protein. It's also known as TVP and I only recently became introduced to it. I like Bob's Red Mill, as it is non-GMO. You need to rehydrate it, which simply involves pouring boiling water over it and letting it sit for a few minutes. Easy peasy.

I also prefer my chili to have a warmth and cinnamon tinge a la Cincinnati chili. I've been tinkering around for the past few weeks to get a recipe that gets my family's seal of approval. My husband loves a beefy chili and my 8 year old also loves chili (my 6 year old, not so much!).

Here is my recipe:

Combine all in a crock pot on low for 6 hours. 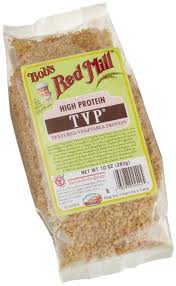 Now, I don't know about you, but I just cannot eat my chili without cheddar on top. That's pretty hard when you're not eating dairy. So, folks, I cannot say enough about the Daiya cheddar style shreds. I put this on my chili. Yum! 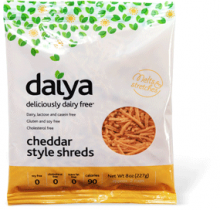