I went with Nick's third grade class this morning to the fabulous Public Market in Rochester. We had a wonderful time and the children learned so much for their economics unit.  They compared prices at the market vs. the grocery store, interviewed vendors, and learned about other cultures. 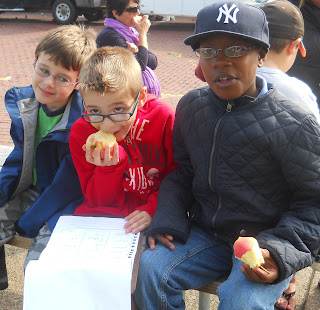 After interviewing a cheese vendor about the cost difference between imported and domestic cheeses, they were given some cheese sticks to munch on.

We walked over the the local honey stand, Davis Honey, and bought some honey sticks from this Cayuga, NY company (chocolate for one boy, pink lemonade for another, and mint for my Nick) to keep them satisfied until their teacher brought them over some locally grown apples.

I also came across some bargains, such as this $5 hat for Nick (hand knitted and imported from Nepal, according to the vendor): 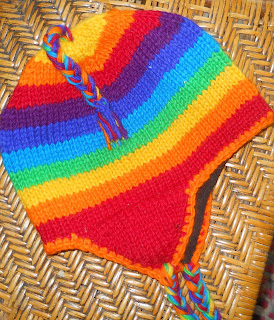 Of course, I had to make my usual stop at Larry's Cheese. This vendor from I bought 1 pound of feta, 1/2 pound of extra sharp provolone and 1/2 pound of NY cheddar for less than $10. I've been shopping here for many years and Larry is known for his banter. He's from the Niagara Falls region of NY and is a regular at the market. 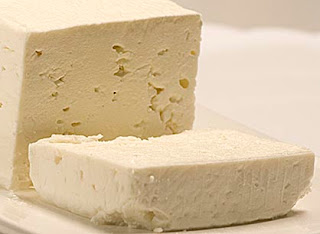 I tell you, if I had more than my small handbag and the three 8 year olds with me in my group, I would've bought a mammoth pumpkin. We saw a table with locally grown pumpkins for $6. Did I mention each weighed between 45 and 50 pounds??? They were BIG.

Not everything was open like it is on Saturdays, but that's OK. One good thing was that the whoopie pies and apple dumplings that I have a hard time resisting were not there.


I realized after walking in the door,though, that I forgot to buy a bunch of sunflowers. I always get these for the dining room table and I completely forgot to go back that way. If you are local, what is your favorite thing to get at the Publoc Market?
Email Post
Labels: city of rochester rochester public market