Oh my, it has been a LOOONG day! It began around 2:30 in the morning when Nicholas came into our room after having a nightmare. He had a dream that his little brother had turned into a pile of bones. We reassured him that everything was fine, but he decided to bring his blanket, Pillow Pet, and several stuffed animals into our room. So we had the dog (all 95 pounds of him), Nick, and the two of us in a queen sized bed.

I finally fell asleep again and at 5am, Nick yelled, "My tooth came out!"

He hadn't fallen back asleep and apparently had been wiggling his tooth for a couple hours. I took Nick and his tooth into the bathroom and we rinsed his mouth out and I put his tooth in a safe spot.

At 7, Nick woke up again and was excited because he said he had heard the Tooth Fairy's train. Who knew the Tooth Fairy even had a train? "Oh no!" was the first thought in my mind.  Nick looked in his tooth pillow and was really ticked that the Tooth Fairy didn't leave him anything.  I explained that it was morning when he lost the tooth so she'll leave him something tonight when he was sleeping.  I thought that would pacify him, but he was certain he had heard her...

I then showered and got breakfast for the boys. I was in a rush because I was tired and couldn't get moving. I didn't have my morning coffee and was grumpy. Today happened to be early release day at school, so I volunteered in kindergarten from 9-11:35 and then Ben and I walked back home, only to return at 12:30 when Nick was done for his half day. 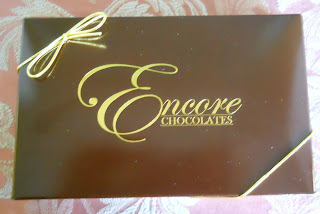 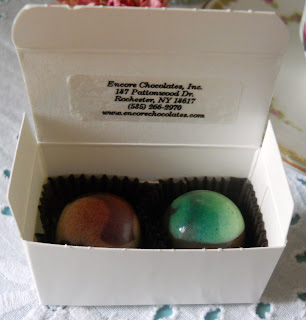 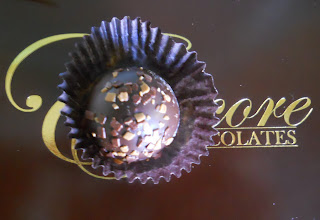 My favorite one at Encore--the tiramisu truffle
After that, we went to Encore Chocolates here in Irondequoit to get some candy for my mom. Let's face it, I bought myself a couple of tiramisu truffles and some chocolate covered marshmallows and Oreos for the boys too.

We stopped next door after that at a wonderfully local cafe called Sips. I had a pumpkin chocolate latte and chatted with the boys. Both of these businesses are in the Stutson Bridge Plaza on Pattonwood Drive.

I then had to run to HSBC and while in that plaza (Culver Ridge), I thought I could take them to Avenue with me and have them be little gentlemen. WRONG. They were wild and crazy, hiding under the clothing racks and being goofballs. I did get this cute maxi dress, though, and we were in and out in about 3 minutes: 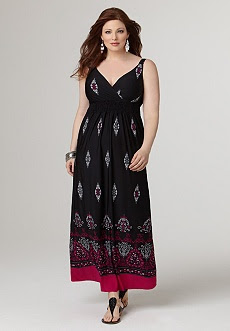 Finally, we were sitting out with our dear neighbors when I remembered I volunteered to make muffins to take over to school tonight in preparation for the Staff Appreciation Breakfast tomorrow morning. I opted for homemade strawberry cornmeal muffins: 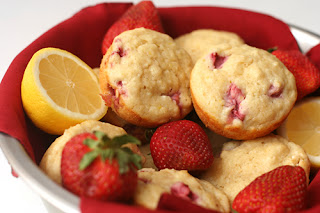 I used this recipe from All Recipes and followed it to the letter. They turned out great!

Now it's time for me to start dinner and after the kiddos are in bed, I am going to RELAX with a spa night. My plan? 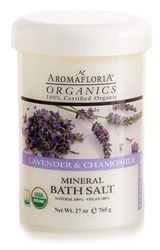 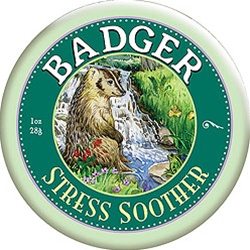 .....and then head off to bed with my eye pillow to complete the evening.....but not before the Tooth Fairy pays Nick a visit: 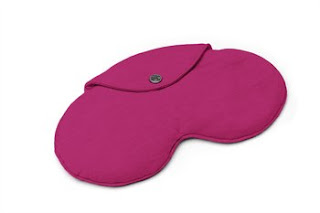