Today is Spirit Day. If you're not familiar with what it is, it's a day started by teenager Brittany McMillan to show support for those in the LGBT community, especially for those teens who've recently taken their own lives due to bullying. 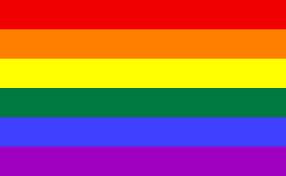 If you know me at all, you know where I stand on this issue. My best friend is gay. I have many gay friends. A much beloved person in my life who passed away years ago was gay, although she only revealed this to a couple of people she knew would be accepting of it not long before her passing. She was married but soon was divorced, which was very rare back then. She felt she had to be someone she wasn't. She had a roommate for many years whom was just known to most of us as her friend, but she really was the love of her life. They were a couple, but because of the times, they didn't feel they could tell anyone.

I know of others struggling right now with this issue.  Being gay is not a choice. It is no more a choice than me "choosing" to be straight. I was simply born that way.
In honor of Spirit Day, people across the globe are wearing purple to show their support and acceptance for the LGBT community.
Here are some of my favorite purple finds: 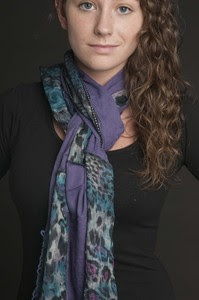 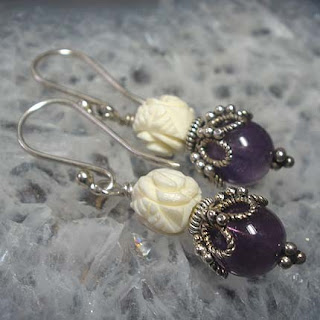 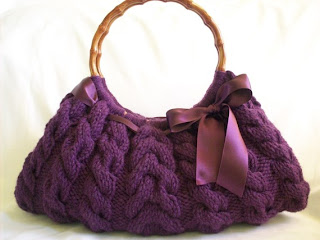 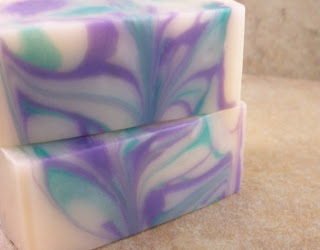 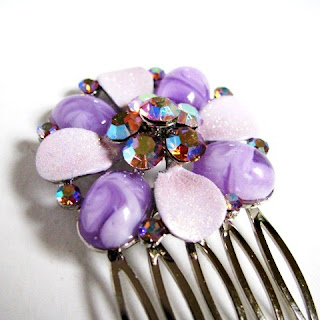 Jeweled comb from Originals by Lynnette
$22 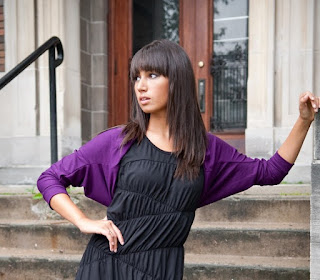 Custom made purple shrug from Tangente
$56 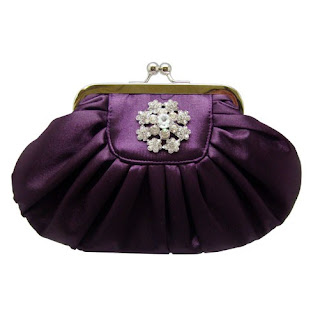 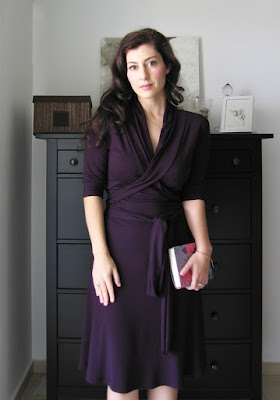 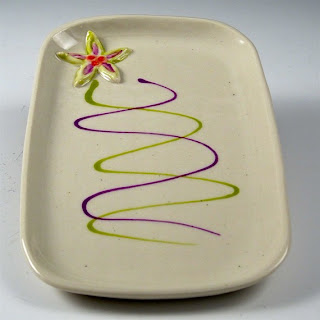 I love the purple on this tray from local artist Carol Barclay.
$14

I'd also like to share a dear friend's submission to the It Gets Better Project. My talented, beautiful neighbor is headed to New York City in the spring to pursue his dream of studying drama. Here's Sean. I am so proud of him for not pretending to be someone he isn't--for being a positive role model for others, too.
Click here to see his video.

I also want to recommend watching this video from Secretary of State Hillary Clinton. It is her message to gay teens: