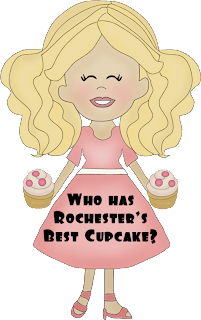 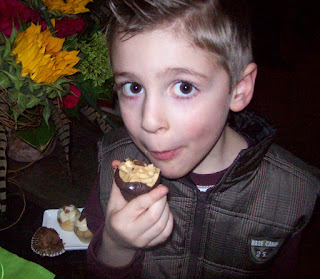 Nick was trying out his second peanut butter cup cupcake 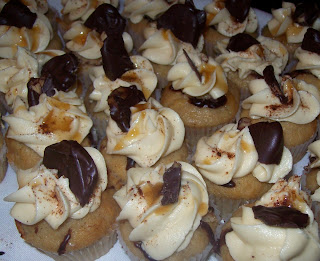